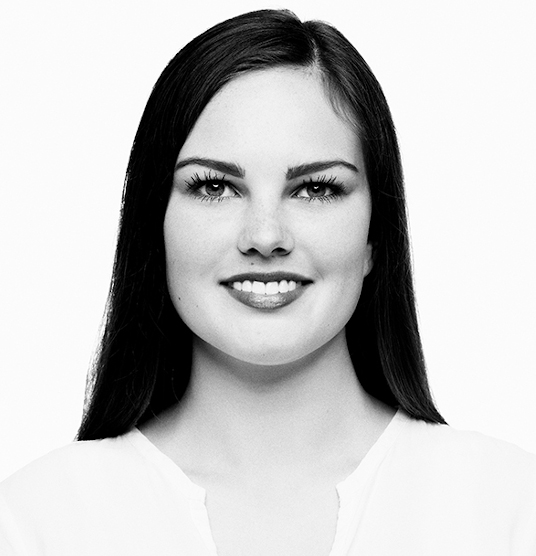 ‍We can set: Artificial Intelligence means enabling a machine to think and mimic human behavior as it is now possible to take its own decisions.

Going one step back, the word “intelligence” alone is quite hard to define. As explained previously, the Turing Test is a common method. It argues, that something can be identified as intelligent only due to its behavior. Regarding a chat-bot one could say that if it is indistinguishable if it is a human or computer on the other side, the behavior could be determined as “intelligent”, even if it is just an imitation game without any awareness on the computer’s side. And we remember: Even an Artificial Neural Network is only orienting on its natural role model, but is not truly comparable to one. Every intelligent outcome a computer provides is based on the training data given. As mentioned previously regarding the training data one can conject: The more relevant data, the better. This is where the field of AI is related to Data Science. Even the best software-code in the world is worth nothing without sufficient data to learn from it. 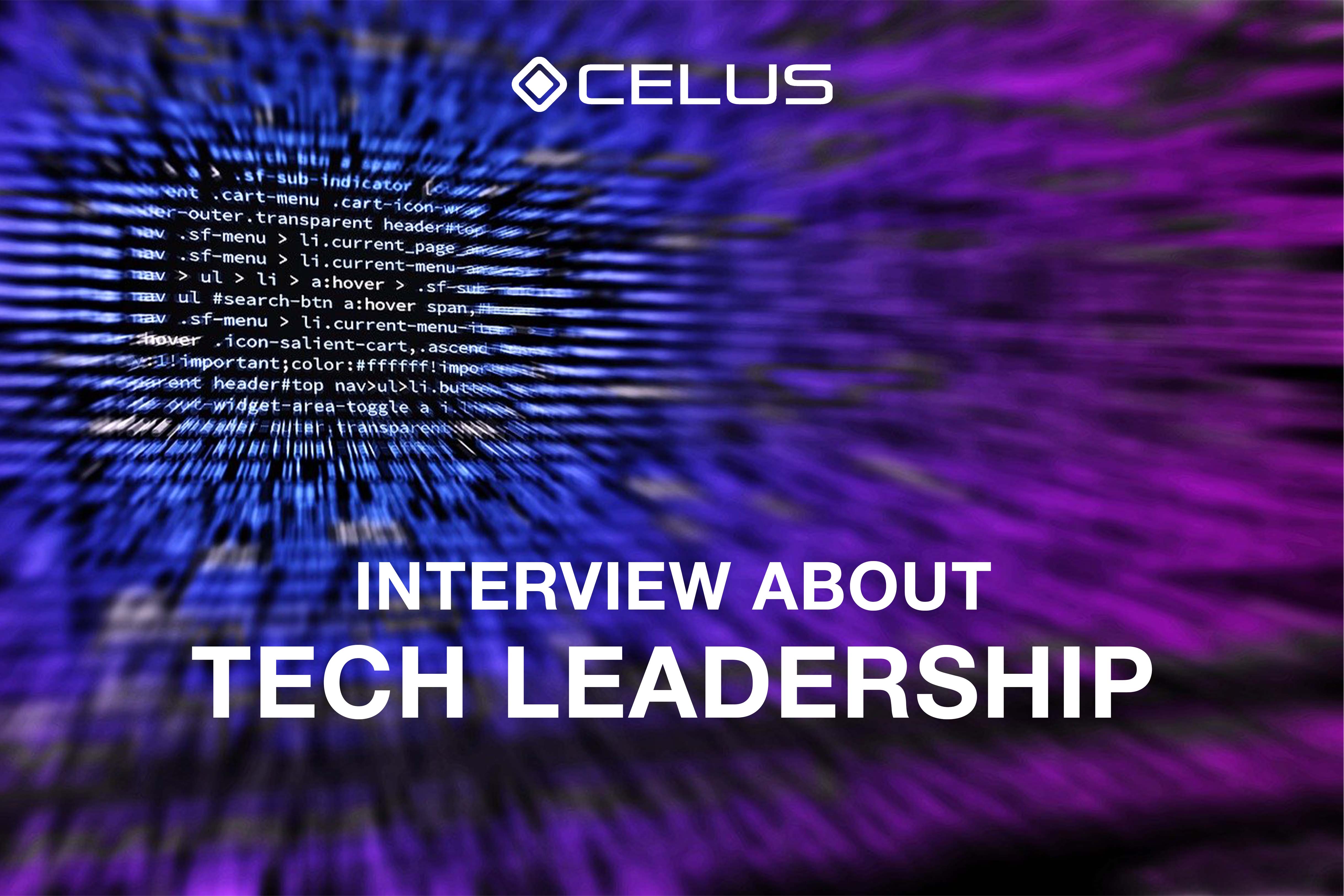 School of the Future CTO - An interview about Tech Leadership

Phoenix.Education interviewed our CTO and Co-Founder of Celus, Alexander Pohl about leadership in a Tech environment and what distinguishes a developer from a tech lead. 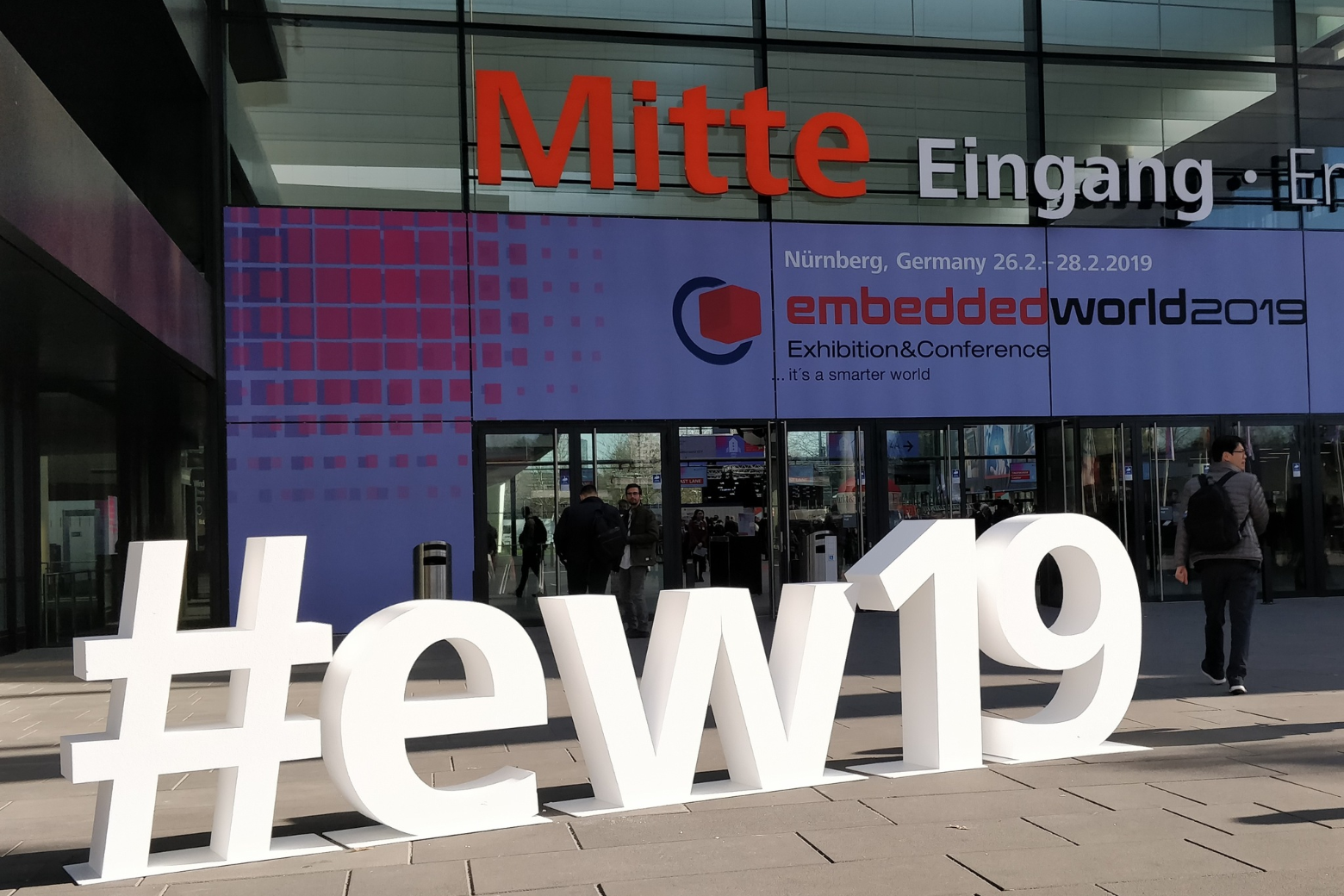 Celus will take part in the much-awaited Emdedded World 2019 exhibition in Nuremberg! Here is what we expect. 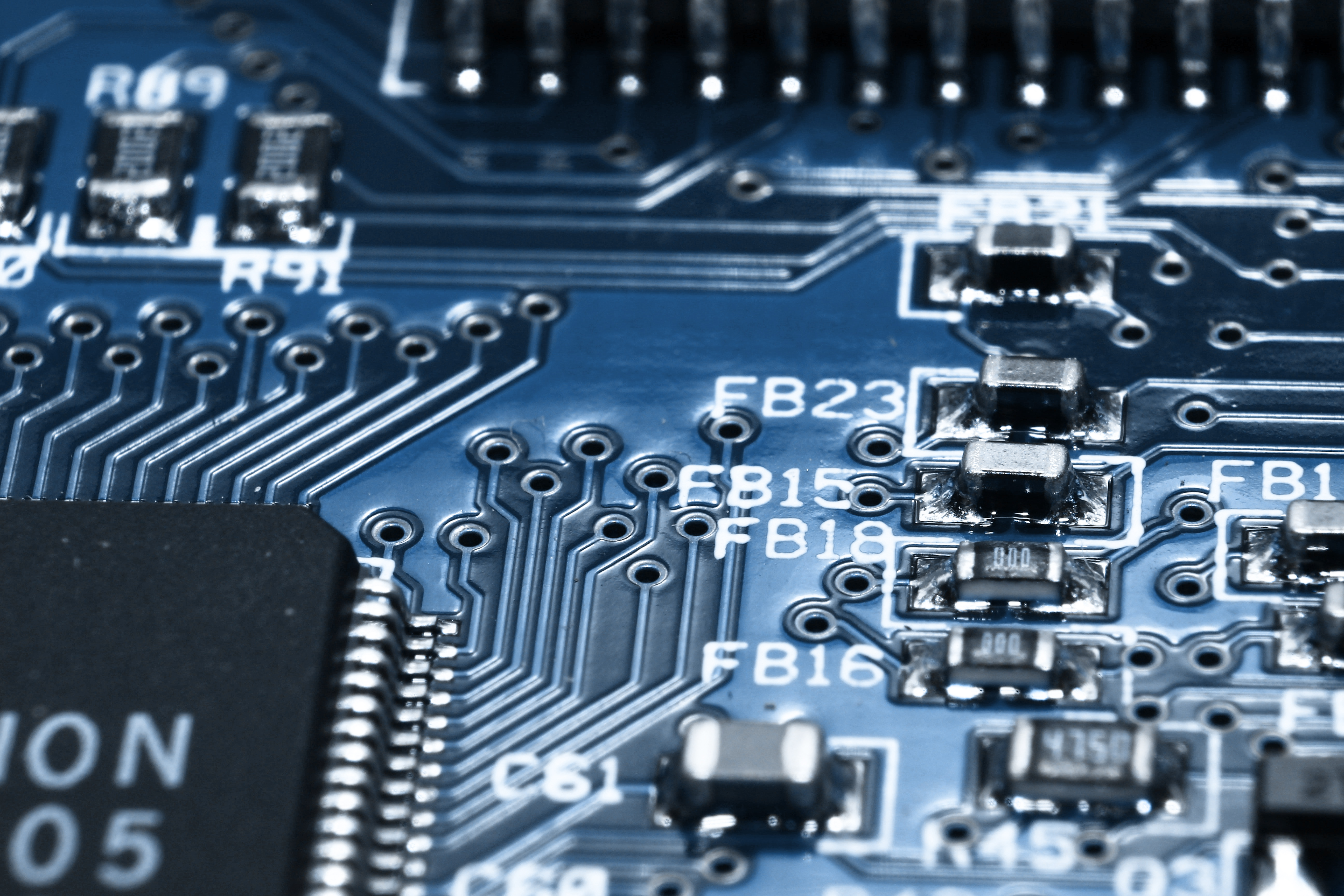 Celus is a platform for the fully automatic generation of electronic circuits. Schematics, PCB layout and software at the push of a button. Half the time, half the costs, or even less.
See All Posts