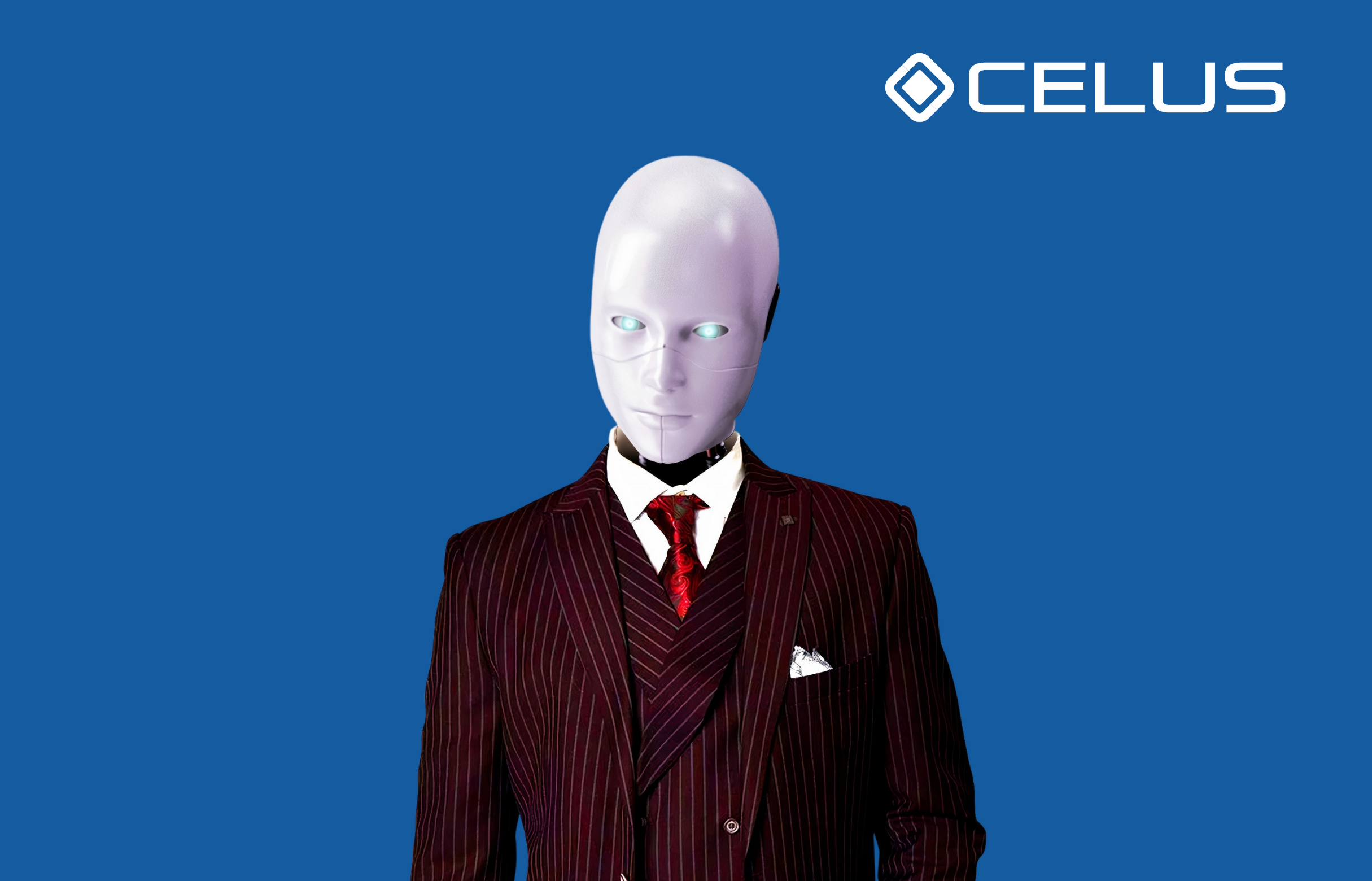 We have a sound problem. It is not being able to clearly define one of the greatest developments of our time. We are talking about Artificial Intelligence. Maybe some futuristic scenarios are now coming to one’s mind, like omniscient and all-encompassing supercomputers, but the history of AI begins much earlier and much more simply.

The history of AI starts as early as 1784, when a publication first took up the idea of cooperation between man and machine with human-like intelligence. At that time, the idea was still very abstract and can hardly be compared with today’s approach. Even today there are still difficulties to make the term “intelligence” tangible and to define it in a way that it can be applied to machines.

Today we encounter intelligent algorithms everywhere, such as personal recommendations in streaming services. Another typical example, although long integrated in our everyday life, are chatbots. They can also be used to explain the Turing test as it is a good example for communication between human and machine, which is the basis of the Turing-definition of intelligence.

What does intelligent actually mean?

Everyone has a certain idea of intelligence, but the term is blurred, the boundaries are fluent. Let us do a little thought experiment: What characteristics do intelligent behavior mean to you, dear reader?

Now try to apply them to a machine.

Was it maybe: problem solving? Creativity? Perceptiveness? Reason? Morality? These are all human-made terms to define intelligence. Alan Turing has developed a solution proposal to decide which machine can be considered intelligent: the Turing Test. Since then, the principle was extended and adapted to today's technology. To come back to the chatbot, the Turing test says: If it is not clear whether the chat partner is a human or a computer, the computer can be considered intelligent.

According to the Turing test, the computer may now be considered intelligent, but it does not act humanly. It merely imitates human behaviour. So, the question is whether we can also call imitating behaviour intelligent. In 2001, a chatbot was developed that passed the Turing Test: Eugene Goostman. This is also an example where the Turing Test reaches its limits, because Eugene was supposed to mime a 13-year-old. The bot evaded answers by distracting from the subject or making jokes. The developers assumed that it would be easier to forgive a child for grammatical mistakes and ignorance and therefore more people would assume that Eugene was a human being and not a computer.

The mathematician Alan Turing published his test concept as early as 1948, and the test has had major impact on the development of artificial intelligence, but it also offers much potential for controversy. The biggest point of criticism, as already mentioned, is that the test does not test consciousness or intentions. Only the ability to communicate and imitate is tested from a human point of view. A thought experiment to illustrate once more the basic idea of the criticism of the Turing Test is the Chinese Room of Searle. In this experiment, one imagines a person sitting in a room, who cannot speak Chinese but has a list of questions and suitable answers in Chinese. If now a Chinese speaking person comes and throws a piece of paper through a slit in the door with a question on it, the communication partner in the room is able to return a suitable answer. He still has no idea what the conversation is about - but he would have passed the Turing test.

There are different approaches of definitions, which refer to Turing, but think further or disprove it. Researchers define intelligence as thinking, ergo information processing. Or the eternal storage of information. So the Turing Test is more than just a test. It is a vision that emerged 70 years ago. Its basic idea is still relevant and can help to understand and discuss the abstract concept of intelligence in AI.

CELUS also works with AI-based software. What makes this software intelligent follows another definition: its ability to learn and improve through more input. Although no Turing test in the classical sense can be done here, we too can do a Turing test with our output. CELUS is a software that is designed to automate the whole process of PCB design - this is of course only helpful if the result is as good as an engineer's. Then, the software can be considered as intelligent. That's a pretty ambitious goal, because an electrical engineer has many years of study and usually many years of work experience. 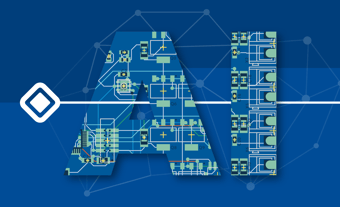 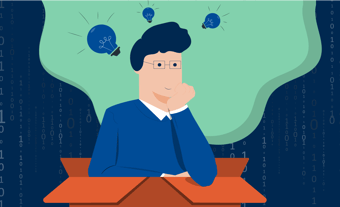 Hardware and software only function properly as a symbiosis. Regarding development methods, electronics can learn five things from software...