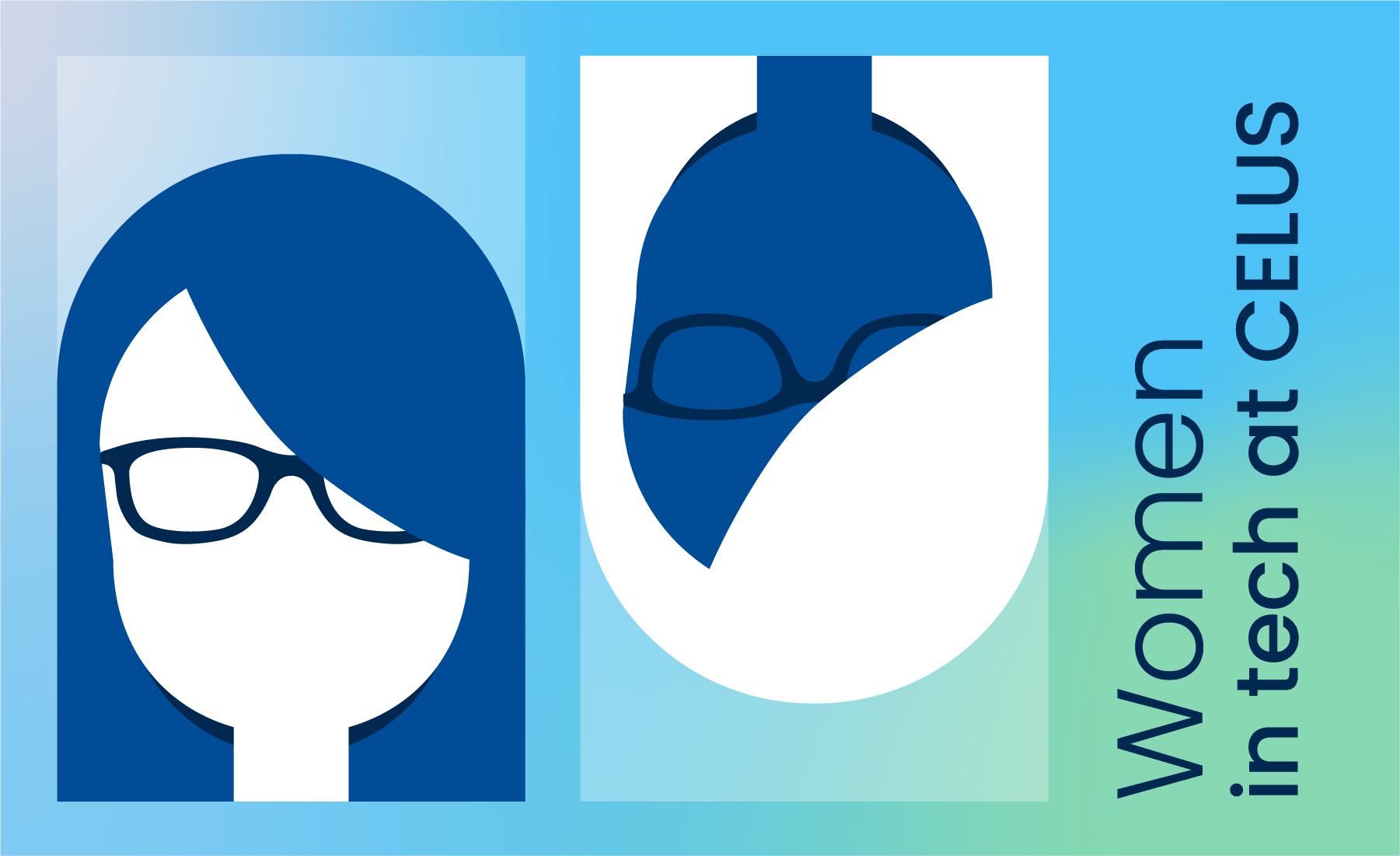 Women in tech at CELUS

It is the year 2021. And we still have to talk about women working in the typical “male domain” STEM field. Sad but true. At CELUS, we actively try to overcome this gap by being aware of the problem and aiming to exclude any personal attributes like gender identity, religion, or sexual orientation from any decisions. We also let women speak up by telling their experiences in this article.

According to a study, only 11,8 % of the employees in the STEM field were women in the year 2018. The reasons are complex and still based on a conservative distribution of tasks within a family. Many women feel like their jobs are not agreeable with their family and they struggle to get back to the job after parental leave. Some also think there is a lack of role models and networks and they feel like they are confronted with a glass ceiling. 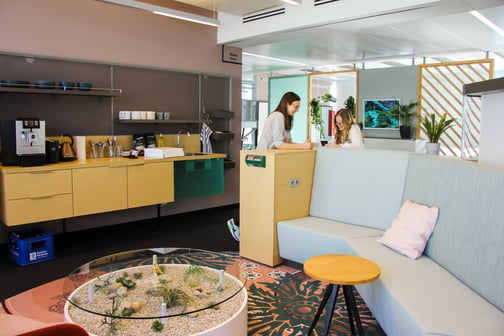 At CELUS, we currently have three women in the research and development department (out of 11 employees, which makes a quote of almost 30 %). One of them is Alexandra Zelena, whose career at CELUS is truly remarkable. Check out her story here. The other two are Priscila Oliveira and Ekaterina Glekh. Both are truly talented and successful developers with impressive skills. Nevertheless, they experienced discrimination during their career. “There were situations in my career where people expressed their surprise at the fact that I am an engineer, and even bigger surprise when they realized the high level of my competence.”, says Ekaterina.

Even though most people would say of themselves that they do not care about gender identity, in reality, many women in the STEM field have to have to fight with prejudices in their careers. “There were people discouraging me from following my interests in science tech, advising me to focus on subjects more ‘suitable for girls’. It happened in school and continued at university.”, states Ekaterina.

This is why it is not enough to just ignore the gender identity or to treat all gender identities absolutely equally as the background and obstacles just are not the same. During her career, Priscila attended many events and won several competitions. She reports: “Very often, they did not have enough T-Shirts in small sizes as gifts or rewards. I ended up having a collection of T-shirts that are too big for me.” It might seem like a small problem, but it shows that no one thought of women that are participating and it ends up being an avoidable disappointing situation.

We can see how important it is to be aware of the problems and keep them in mind in order to really do the best on making fair decisions – the fine line between equality and equity. Of course, gender identity should not play a role when it comes to hiring people, but it takes conscious decisions and targeted initiatives. Priscila also criticizes unthoughtful actions: “In one course I got a gift just because I was the only woman there. Everyone else first had to finish the exercise.” To her, it showed that she was not seen as an equal participant.

How to overcome it

Of course, there are not only people being critical about women’s skills in decision-maker positions. Many are also trying their best to support women, balancing out gender identities in the STEM field and closing the gap. Ekaterina experienced criticism and prejudices, but “at the same time, I always had teachers who believed in me and my abilities, supported and inspired me. And at the end of the day, I just listened to the words of advice and support, not discrimination.” This kind of positivity is needed by women on the one hand. On the other hand, structural change needs to happen and this always starts in peoples’ minds.

Ekaterina says: “At CELUS we have an atmosphere of equality, everyone treats all employees equally. My supervisor has absolute faith that all developers at our company are smart and talented, regardless of their gender identity.” Priscila adds, that CELUS really takes initiative when it comes to supporting women: “Learning more about electronics has always been a goal for me since this is not my field. Last year we joined a 'Female Tech Leaders Introduction to Robotics'- Hackaton. It was a very valuable experience for me.”

At CELUS, we don’t care about your gender identity, religious belief, sexual orientation, or any other personal factors that do not influence the quality of your work. We do not even care about your degree as long as you are engaged, smart, and creative. 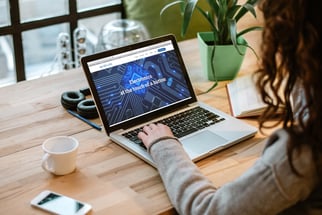 Effective tips for working remotely during COVID from the CELUS Team

The CELUS team managed very well to keep motivation and productivity high during times of remote work. Here are some tips how to master it. 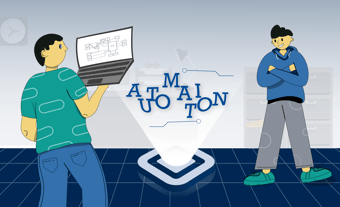 Automation has the power to change the way we work. Learn about possibilities and how the electronics industry can use it to boost the innovative strength. 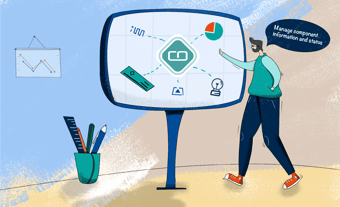 A well-structured, cross-departmental database offers many advantages. Doubled work and misunderstangs are a thing of the past with CELUS Orbit.