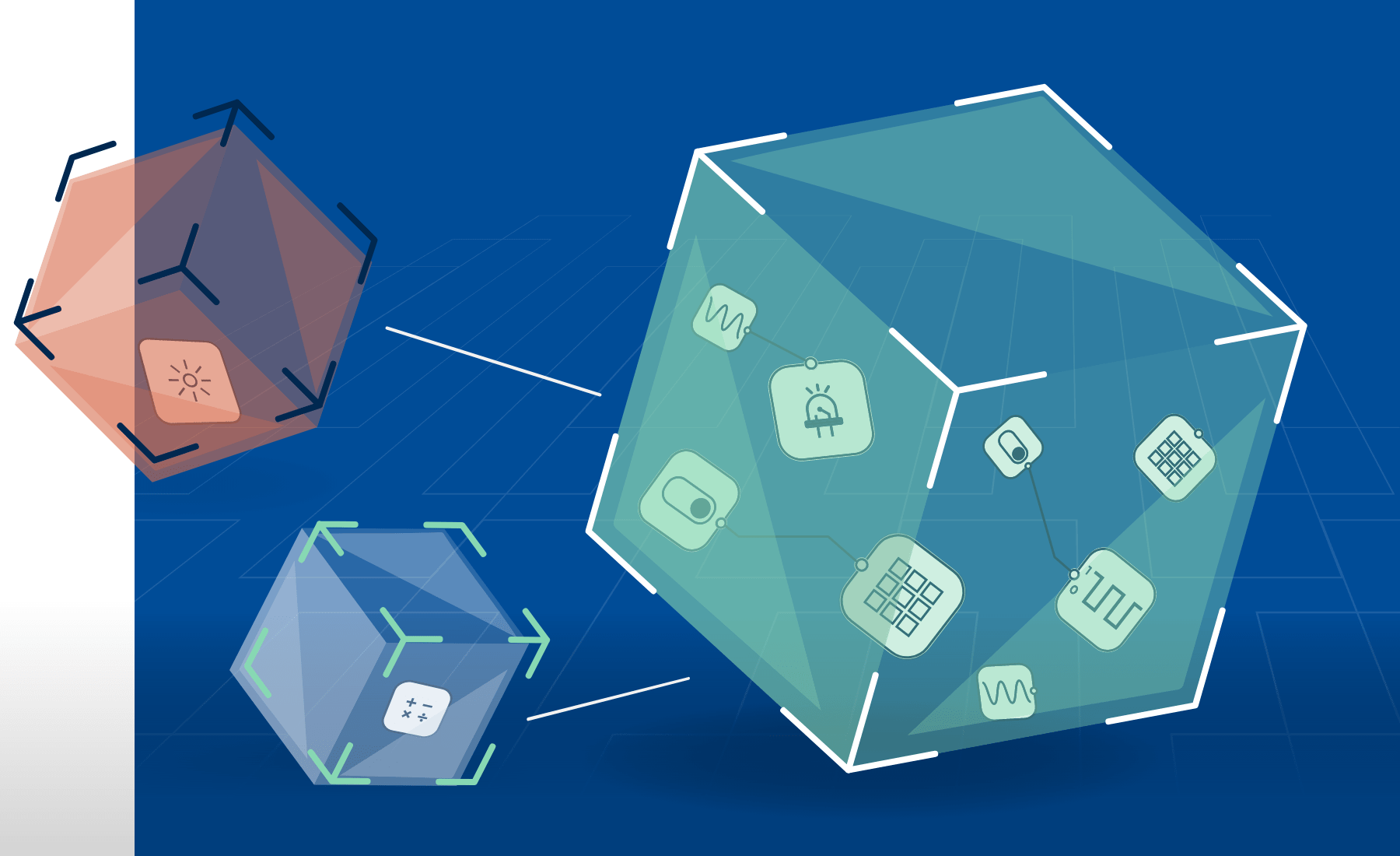 Cubos as the first step

We from CELUS know that IP is as inestimably valuable for companies – especially if the limits and problems of working modularly are finally solved. This is why CELUS’ Cubos are the next step after Snippets. One can imagine Snippets like an empty vessel, while Cubos are filled with information. Therefore, the marked difference to Snippets is that Cubos are enriched by the knowledge of the electronic engineers. They are basically three-dimensional and contain, for example, the functionality of the module as well as where and how it can be used. A Cubo can speak many languages and the file can be deployed in projects within every arbitrary CAD tool. This opens up completely new possibilities of how modules can easily be reused and can significantly reduce development time. These three-dimensional Cubos make it much easier to identify the exact module since the functionality is saved in the Cubo readable by machines. This means that the algorithms can find the precise Cubo needed by the developer. If you are interested in more details, read this article about Cubos. 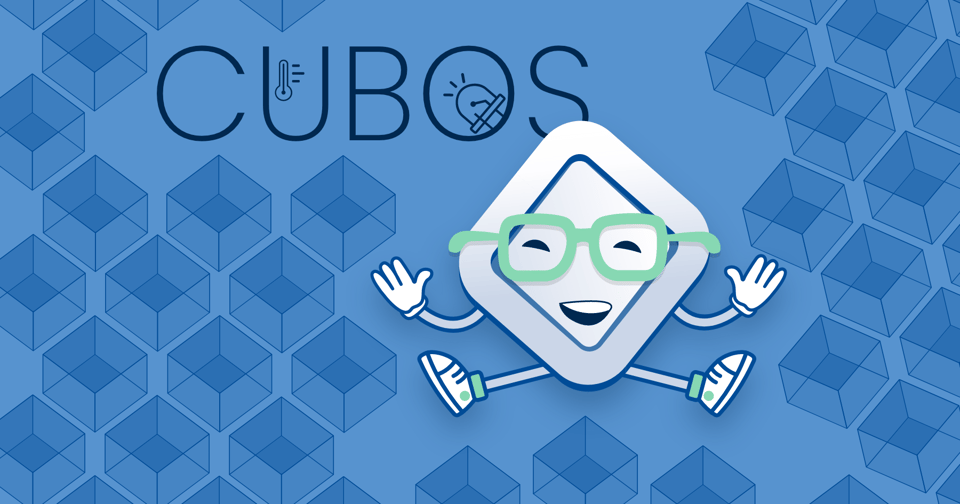 Dimensional upgrade: How the additional information can be used 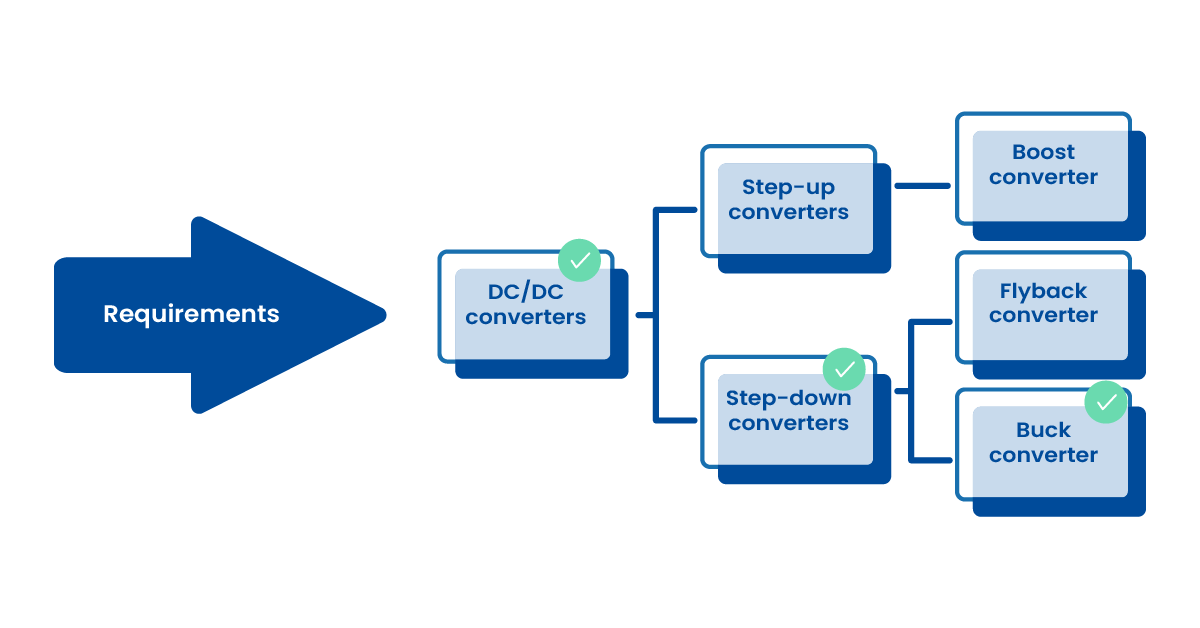 The great advantage of a database that is accessible for everyone is to avoid errors and repetitive work. Modules stored in the database can be reused and therefore it saves a lot of time, which can be invested elsewhere. By using Cubos, many problems, that often appear using snippets, can be avoided and solved. However, additional time is still required to keep the modules up to date and to maintain the database. If individual components change or are no longer manufactured, the respective module must be adapted. This not only affects the electronics Development, but also other departments, such as Logistics or Purchasing. In this way, a lot of time can be saved, but still some effort must be made to maintain the database.

In our case study with Viessmann, we were able to save 47% of the development time by applying these principles! Read here what the workflow looked like with the CELUS Engineering Platform: 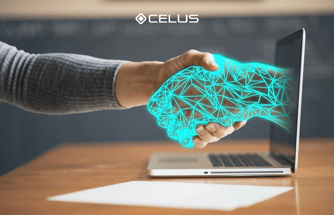 CAD-Tools were a revolution in the field of electronics development. Learn more about the history and features and the next step into the future: CELUS. 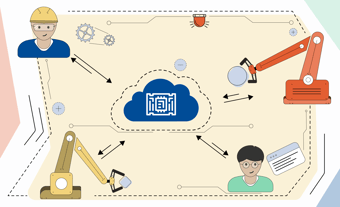 All about connectivity – Cloud Computing in electronics manufacturing 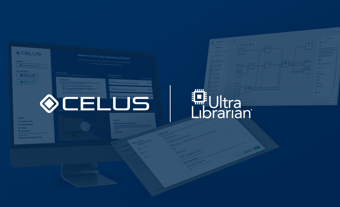 CELUS and Ultra Librarian enter into a long-term strategic partnership