Visualization of the first step of in the development of PCBs: Selecting the components 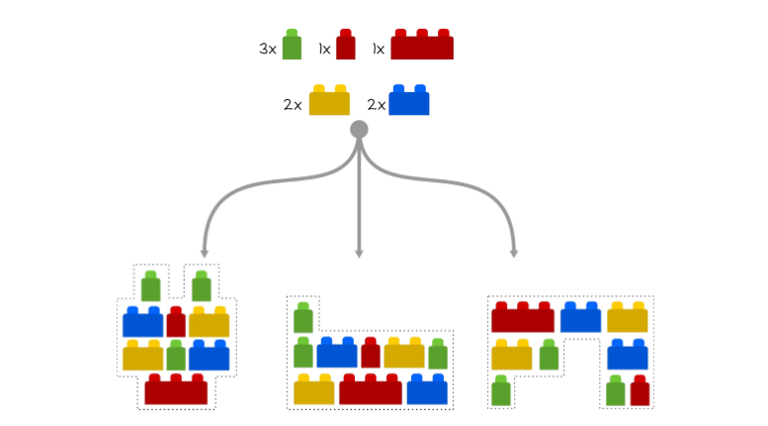 Visualization of the second step in developing a PCB: Placing the selected components 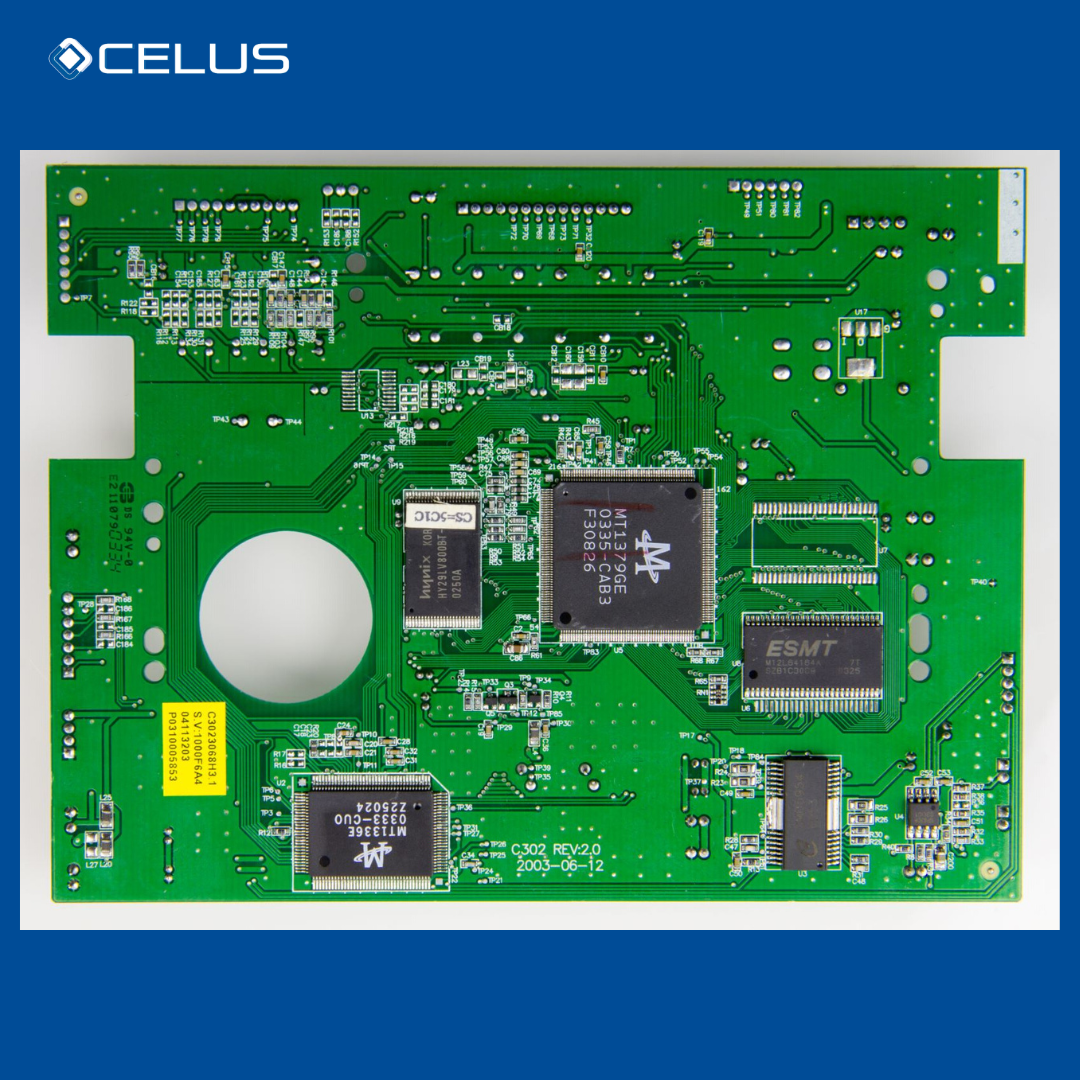 Example of a DVD-player PCB (Printed Circuit Board) 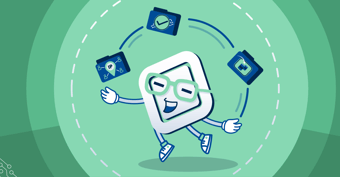 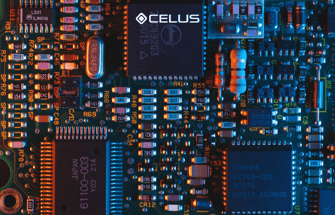 Celus provides state of the art electronics engineering Software as a Service. in this article you´ll learn about how to create PCBs. 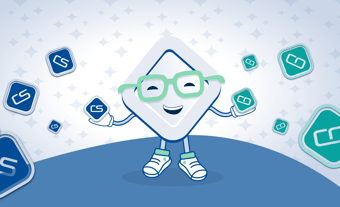 What is the CELUS Engineering Platform?

The CELUS Engineering Platform consists of CELUS Supernova and CELUS Orbit and has the potential to revolutionize and speed up the electronics industry!